Is it ok for Christians to smoke pot? 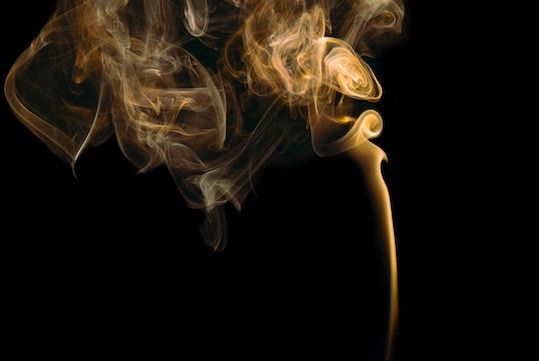 We take a look at some good and bad ways to use cannabis.

In Genesis 1:31, God saw everything He had made and said that it was very good. After all, all things were made by Him, and He is a good God. Does this mean we can use the earth and its resources in any way we choose? We must keep in mind that God pronounced creation good before the curse of sin. When Adam and Eve sinned, they brought sin into the world, which included many negative consequences. However good the world was before the fall, it became less good afterwards. God’s good works became tainted. Thus God’s world today is good in many ways, but even good things can be abused and misused.

Wise ways to use hemp

Missing this point, some people justify the recreational use of pot because it is an herb that God made. The scientific name for the herb commonly called pot is Cannabis Sativa, also called marijuana. The plant from which pot is obtained is a variety of hemp. Hemp is a useful plant that can be called “good” in many ways. Its fiber is one of the strongest in the plant kingdom and is often used to make fabric and rope. Hemp is a hardy plant that can grow in many different climates, is good for the soil, and is easy for farmers to grow and harvest. Hemp seeds have tremendous nutritional value and only contain trace amounts of the chemical THC that causes one to get high when consumed in abundance. Hemp seeds are used in dozens of food and personal hygiene products. Furthermore, even the chemical THC has potential as a medicine to benefit people with a range of ailments like glaucoma, cancer, and AIDS.

Unwise ways to use hemp

Clearly hemp is good, but like many good things in God’s good but cursed world, hemp can be misused and abused. Marijuana is good in many ways, but not in every way. There are many plants that have very positive uses as a medicine or a textile product, but when ingested or smoked can impair our minds, leading to foolish and reckless actions. Such use can even be toxic or fatal. Here are a few observations about the negative consequences of smoking marijuana recreationally:

Drugs will not make one’s problems disappear; they will only delay the onset of having to deal with problems and will often create more problems. There is no problem too great that God cannot handle or that Christ would not want to help you with (Matthew 11:28-30). So turn to him instead of turning to pot.