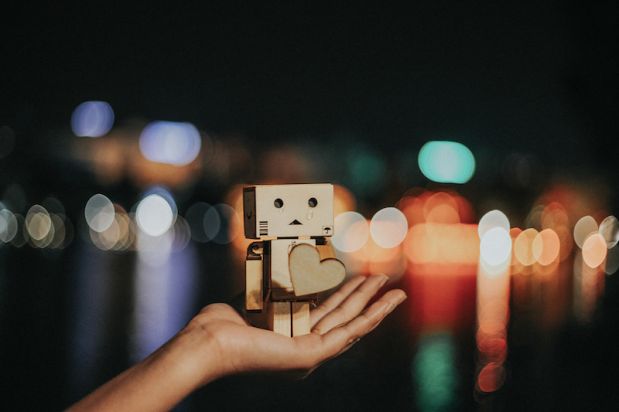 Find out how to truly love your enemies.

Being bullied can leave us feeling hurt and ashamed, as our pride is torn apart on a regular basis. I faced the challenge of bullies when I was young. Sure, I was angry, I tried to strike back but the bullies where stronger and bigger. So, I planned on revenge deep inside my heart and spent most of my time in school thinking of how I can pay them back for what they have done. But is this the right thing to do?

What does the world say about revenge?

Today, games, movies and TV shows depict the “good guys” suffering loss at the hands of their enemies and then the good guys seek pay back. Victory for the hero, predominately means either defeating their enemies or sometimes even killing them. Getting some form of pay back from their opponent is seen as a good thing. We ourselves, cheer on the hero who succeeds and avenges the mess that the enemy had made in the story. The world tells us that revenge is sweet and that we have the right to gain vengeance. But do we really have this right?

What does the Bible say about revenge?

For we know him who said, “Vengeance is mine; I will repay.” And again, “The Lord will judge his people.” Hebrews 10:30

Vengeance belongs to God. God is the only one who has the right to hand out judgment. So, what should we do if someone hurt us? As Christians we are called to forgive each other (Colossians 3:13). A great example of forgiveness and applying Hebrews 10:30 is the circumstances between David and Saul. Even in a tough situation, under the threat of death, David demonstrated forgiveness and belief that God has the right to exact vengeance.

After David had killed Goliath, he quickly became the hero of Israel. Not long after that he became a fugitive because the jealous King Saul wished him dead and began to hunt him down. While Saul was in the middle of this pursuit, desperately trying to find David, he suddenly had a call of nature. Saul entered a dark cave, which coincidentally was the exact same cave that David was hiding in. Saul had no idea who was inside the dark cave, but David knew it was Saul. This was David’s chance to finally put a stop to this ridiculous pursuit. Surprisingly, David let that chance of killing King Saul go. He instead chose to please his Lord rather than pleasing himself. He spared Saul’s life. He allowed God to exact His own judgment, and did not kill the one that God had anointed.

How we can love our enemies

David showed us how to forgive the very one who wanted to kill him. No matter what the situation, no matter how much someone has hurt or bullied you, we should:

Be always ready to forgive and throw away all of your wicked plans of revenge. This is no easy task when it comes to those who bully you. Especially when you cannot stop them from bullying you. But Paul taught us to forgive each other just like Christ forgave us.

Pray for the ones who bully you, after all we are told to love our enemies.

But I say to you, love your enemies and pray for those who persecute you.  Matthew 5:44

Ask God to give you the strength to forgive your enemies and not wish them evil, completely freeing you and allowing God to fulfill a role that is only meant for Him. Do not be afraid to ask for Gods help to change the hearts of those who bully you. God may not act directly, but He still hears you and knows all that you suffer (1 Peter 5:7). Take comfort that God will never leave you or abandon you.