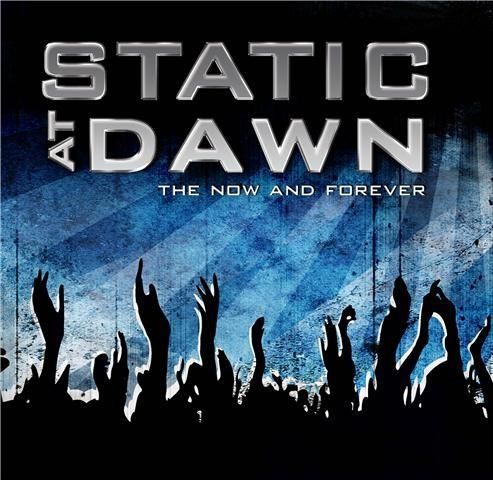 Can you worship using electronic music?

Are some genres better suited to Christian worship music than others?

Can you worship using electronic music, for instance?

Theoretically there is no reason why any genre of music is more ‘holy’ than another. All art belongs to God. It just takes one person to come along to prove that it can work.

There have been a few attempts at electronic worship over the years, but generally the possibility has been only tentatively explored. Hillsong London released an album of remixes in 2006, but the result was nothing to write home about – electronica devotees found the sound dull and derivative.

More locally, Soma Church in Ryde, Sydney (www.somachurch.org.au) has begun exploring the possibility of electronica worship in their Sunday services. But it’s fair to say that the concept has yet to be worked out, boxed, and exported as an adaptable model to the rest of the world.

So it’s exciting to see Benny C and Steve from Static At Down explore another angle – rather than simply remixing other worship songs, their debut album The Now and Forever is almost entirely original material. The songwriting is thoughtful, rich with striking biblical allusions. And Benny C’s vocals have a great range: from the intense rock-crossover sound on ‘Light Up the Dark’ to the silky smooth vocoder work on a cover of ‘Amazing Grace’.

There is still some way to go until the concept is proved. The studio album sounds great, but gives only a glimpse of how this music might work in actual churches. If this is a ‘Call to Worship’, how do we get involved? And if the goal is to bring Jesus’ name in a credible way into the electronica scene, the boys from Static at Dawn still have some work to do: the sub bass lines, 303 drum machine loops and smooth guitar tones characteristic of radio-edit electronica are well rehearsed. But I hope this production team is capable of more than merely influencing Christian radio to post-punk electro crossovers: how much better would it be to introduce the electronica music scene to Jesus?

Worship should not sound the same in every church all over the world, because the people we are trying to reach are not the same all over the world. And if pop-country music exported direct from Nashville is not likely to hit the mark for the people God has put in your community, then you might want to check out Static At Dawn.