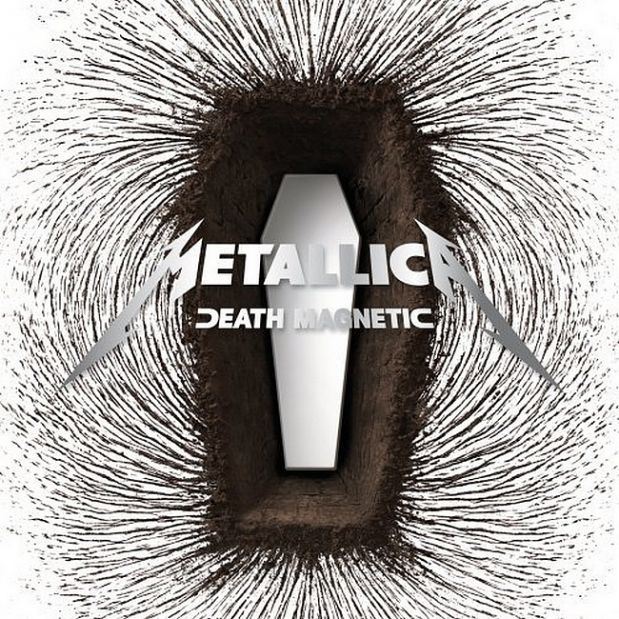 Can these rock gods teach us anything about the real God?

After 9 studio albums and 100 million album sales, Metallica are unquestionably one of the most successful hard rock bands of all time.

Death Magnetic is the band’s latest offering and in many ways the musical equivalent of a mid-life crisis. After moving in a more commercial direction through the 1990s, and, according to many fans, losing the plot with 2003’s St Anger, Metallica have returned to the sound that cemented them at the top of their genré.

From the opening track, monster guitar riffs and complex, breakneck drumming dominate each song. Guitar solos, uncharacteristically absent on the previous album, are prominent on each track, and harmonised guitar parts, not seen since the bands earlier albums, feature on a number of songs.

Achieving radio airplay is clearly not a concern as the average song length pushes 7 minutes. Not that this has hampered commercial success with the album recording the highest first week sales in Australia since Damien Leith’s The Winner’s Journey in 2006.

Lyrically the album centers on one of life’s ultimate issues: death. While not strictly a “concept” album, the theme of death, and it’s inevitable pull on everyone, is explored throughout the album’s 10 tracks (save the instrumental, “Suicide and Redemption”).

With a subject matter like death, the questions of life after death and the quality of one’s life before this point are almost guaranteed, and James Hetfield, the band’s vocalist and principle lyricist, touches both.

In “Unforgiven III” (the third song in the Unforgiven series), the theme of forgiveness is again explored, however, it is mainly forgiveness of one’s self which is in view:

Search for seas of gold, how come it’s got so cold?
How can I be lost? In remembrance I relive.
And how can I blame you, when it’s me I can’t forgive?

One of the most telling lyrics is penned in “The End of the Line”:

Hetfield has one thing right – we are all slaves. It’s unlikely, however, that he would agree with the Christian’s view that it is sin and the desires of the flesh that we are enslaved to.

Forgiveness of one’s self is not what we require. Nor does death automatically release us from our bondage. We must instead seek our forgiveness from the real master, the Lord Jesus, who alone has the power to defeat the great enemy, Death.