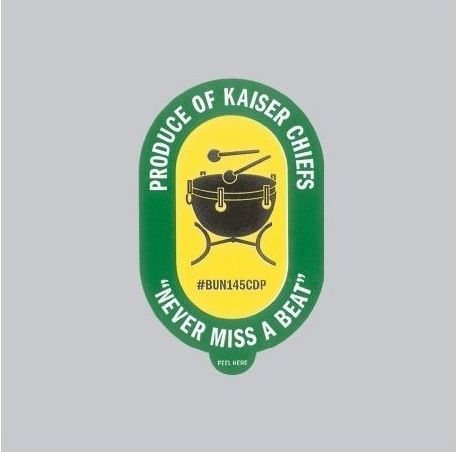 There's more than nothing going on in a teenager's brain

Adults sometimes say that talking to a teenager is like trying to pull teeth - difficult, tedious and painful. It's not uncommon to hear adults say they just don't know how to communicate with teenagers. And it's not because there's nothing going on inside that adolescent brain. More often than not that teenager is more clued in than anyone gives them credit for.

Take a look at the kids on the street. No they never miss a beat.

Check out the video for the Kaiser Chiefs' song Never Miss A Beat here.

At first this song appears to be about teenage apathy. They don't want to learn. They don't want to do anything. We look at the blank looks on the kids in the classroom and come to the conclusion that no one's home and they didn't even bother leaving the lights on.

But that's not the point of the song. Because the chorus encourages us to look at the kids in their natural environment, amongst their peers. And these kids never miss a beat. They're switched on. They're aware of the world around them. They're not brain dead zombies. Adults just don't get them. Check out the video clip.  The adults are scared of the kids and on the run from them. And what do the kids do when they get together? Is there an outbreak of violence? No, they dance together. The adults just don't get it.

If you're a teenager, please know that we adults want to know you and understand you. We want to know what's going on in your head. We want to know how we can help you through the tough teenage years. Help us by communicating. Find an adult who is patient enough and talk to them. Share with them. Chances are they've gone through the same thing. If the first adult you try doesn't work out, try another one. Share with them your walk with God. Tell them how you're struggling. When someone asks you how you're going, don't revert to saying nothing.

We are brothers and sisters in Christ. Just because there is an age difference between us doesn't mean that we can't ﻿ “encourage one another daily, as long as it is called Today, so that none of you may be hardened by sin’s deceitfulness.” (Hebrews 3:13)

For more articles by Joel A Moroney, check out Pop Culture Christ.