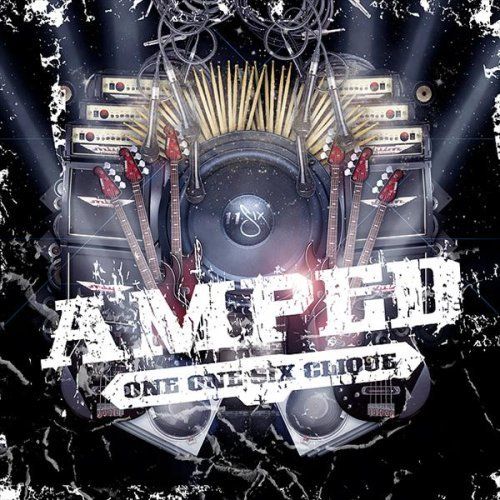 Rock, Rap and RNB, who knew?

Attempting to mix any two forms of music is hard - to make it sound good, near impossible. Mixing Christian rap and RNB with roaring guitar chords, deep bass lines and the beating of drums; you may as well wait till heaven. When I first listened to this album, my natural reaction was to smile, and say “FINALLY!!!!!!!” Never in my wildest dreams did I think Christian rap and rock would ever stand face to face and sound so sweet. In all my years of listening to Christian rap, hip hop and RNB never have I had the urge to jump up and down, but this is only the prologue into why this album could very well be 116 Clique’s best.

Over recent years there have been numerous attempts by the secular hip hop, RNB and rap scene to create an almost new genre of music by implementing rock and roll. In February 2009, the iTunes top 10 songs listed the song “Let it rock” by a very familiar face, by the name Lil Wayne. He teamed up with Kevin Rudolf to create another B-grade piece of music and leave Christian rap and rock fans searching for more.

So, what is different between the secular rap scene and the Christian rap scene? To me the Christian rap scene and in particular Amped edifies and uplifts both soul, heart, mind and ears as it provides Biblical guidance and support through God’s gift of music. Most importantly, it is another tool God has given us, by his grace as a way in which we can and are called to glorify him in our lives, in all aspects of our lives. The secular rap scene is the same as it was 10 years ago - selfish, misleading, rude, deceiving, a blindfold to God’s goodness and most of all another idol that many chose to worship, instead of the one and only, true and living God.  It is very rare that we get to listen to energising, encouraging, refreshing and God glorifying lyrics. But with Christian rap we have the opportunity to listen to godly men & women reflect the goodness of God and the joy of knowing him, as they explain why all aspects of our life should be dedicated to him who gave his life on the cross.

This short album leaves you begging for more, but at the same time thankful and content, knowing that it’s been the best $10 you’ll ever spend on ITunes. The 116 Clique members (Tedashii, Lecrae, Sho Baraka, Trip Lee) have done a magnificent job putting together the AMPED album, I highly, highly recommend it to well…..anyone, and I guarantee getting your hands on this album will get you AMPED for Jesus Christ.