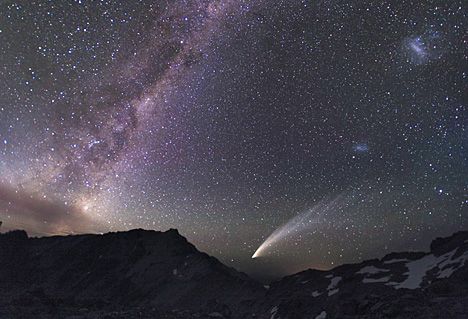 How would you answer this question?

Is an ‘uncreated God’ a ridiculous belief?

Every Tuesday I run scripture for year 7 students at my local high school. One day a student asked me “Who created God?”. I gave the usual answer that God is uncreated, but a creator. The student laughed. “That’s not possible”, he said. “He had to have been created!”

Somehow the belief that God had always existed and was uncreated meant to him that belief in God was stupid and unbelievable.

So I flipped the question back on him. “Okay then, let’s say God isn’t real. Who created the world?”. “The big bang”, he replied.

So I asked, “And who created the big bang?”. “The universe”, he replied.

“And who created the universe?”, I asked. “No one”, he replied “it was always there.”

So I clarified his answer “So the universe is uncreated?”. “Yes”, he said.

At this point I said to the boy, “So the universe can be uncreated, but God can’t?”

When you think about it, something has to have always been in existence. Whether its God or matter, it always existed. To count God out because he is ‘uncreated’ doesn’t work because the alternate must also be uncreated.

If you're interested in exploring this idea further, check out the clip below from Christian apologist William Lane Craig. It's complicated, but helpful if you can get your head around it!