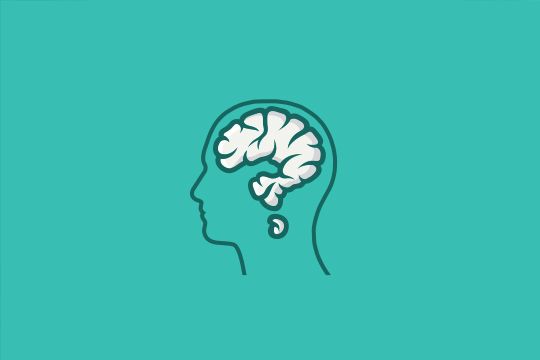 Find out more about two skeptics who became believers.

“OMG” is what Thomas (one of the original Christians) said when he first saw Jesus risen from the dead. Well sort of. Thomas’ actual words were ‘My Lord and my God!’ (John’s biography of Jesus chapter 20 verse 28)

A week earlier Thomas had expressed his skepticism about Jesus. Thomas’ skepticism was based on his accurate observation of the world – dead men don’t come back to life. He replied to his excited friends, “Unless I see the nail marks in his hands and put my finger where the nails were, and put my hand into his side, I will not believe it.” (v25)

Well, Thomas had to put his life where his mouth was when Jesus actually stood in front of him – clearly flesh and body. Jesus said, “Put your finger here; see my hands. Reach out your hand and put it into my side. Stop doubting and believe.” (v27)

Given the irrefutable evidence of his eyes and touch, Thomas had to swallow his pride and acknowledge that Jesus had risen, and therefore that he was Lord and God.

I was a skeptic about Jesus once. I wasn’t going to acknowledge a dead man as Lord. What confronted me then was Thomas and his fellow disciples brave announcement to anyone who would listen within six weeks of Thomas’ OMG experience. These people, and others, suffered imprisonment for saying that they had seen Jesus alive again.

Now they could have been pedalling a lie – but for what profit? A cold, hard cell in a first century Palestinian jail was the best piece of real estate their testimony gained them.

Jesus’ response to Thomas says a lot to all of us who can’t see the risen Jesus for ourselves: “Because you have seen me, you have believed; blessed are those who have not seen and yet have believed.” (v29)

Are you a doubter?

How can you and I believe when we haven’t seen him? Well, the editor of John’s gospel anticipated this problem and immediately added: “Jesus did many other miraculous signs in the presence of his disciples, which are not recorded in this book. But these are written that you may believe that Jesus is the Christ, the Son of God, and that by believing you may have life in his name.” (v30-31)

When I started reading these writings (the book of John), I found Jesus a very fascinating and compelling person as well. Belief and acceptance sort of gradually crept up on me.

OMG! Jesus says I am blessed!

If you're a doubter, read the true stories of Jesus found in the book of John, and get to know the real God today!