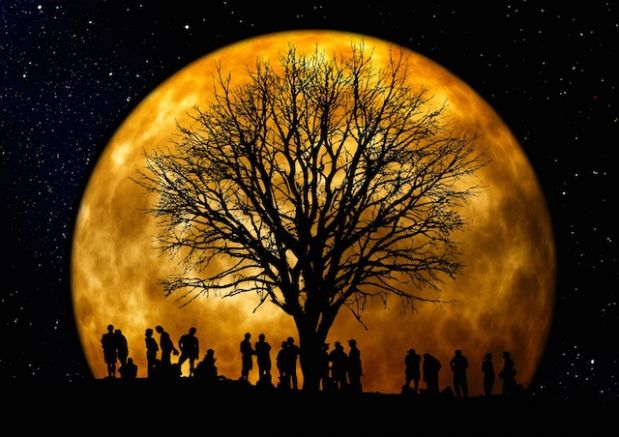 Why is the genealogy important in Matthew 1?

Genealogies don’t hold nearly as much importance to us today as they did in the past. How many of us can trace back our ancestry even five generations? Back when the New Testament was written, genealogies were very important. Modern-day readers often skip through the first chapter of Matthew, however Jesus’ genealogy reveals more to us than simply a long list of names.

In Jewish society, a person’s ancestry dictated who could inherit land and who could serve in certain roles such as priests. They used legal documents, genealogies, to prove their lineage. The readers of Matthew during the writer’s time would have been able to look up those documents and verify Jesus’ ancestry. Proving that all those people really existed in history.

Joseph was not Jesus’ biological father. The phrase “the father of” is repeated throughout the genealogy, but stops in verse 16. It reads, “Joseph, the husband of Mary, and Mary was the mother of Jesus who is called the Messiah”. The genealogy makes it clear that Jesus is Gods Son.

God uses all kinds of people for His plans

There are no superheroes in the Bible. God uses regular, sinful people to be a part of his great plan. Some of those people are Jesus’ direct ancestors such as Rahab the prostitute, Ruth the Moabite (the Jews saw the Moabites as idolaters), King David, who was an adulterer and murderer and King Solomon, who had 700 wives.

Whether it is men, women, Jew or Gentile, God uses all sorts of individuals. God used real people with real struggles to carry out His perfect plan for salvation. Jesus is the Son of God, but he is also human. Jesus was descended from a long line of them, and that’s why he can understand our struggles, for he himself lived through them!

The genealogy in Matthew 1 might be long and, admittedly, kind of boring to read, but in fact, it helps tie the Old Testament and the New Testament together. It demonstrates how God always keeps his promises, and that God can use regular people, sinners like you and me, to do great things and bless many people.

So the next time you read Matthew, don’t look at the genealogy as just a long list of names, look at it as a testament to God’s grace.