Devotional on the Book of Acts 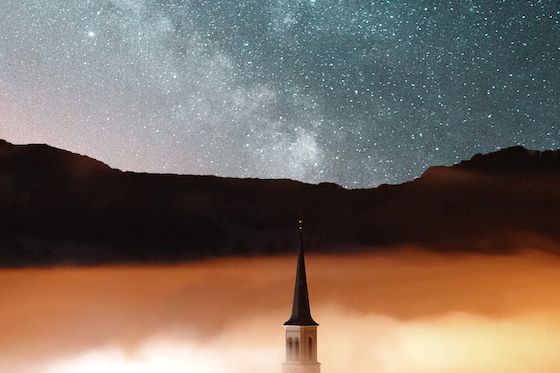 Learn how to unpack a Bible passage with just three questions.

Acts is an exciting book. It marks the birth of the Christian church, as believers continue the work that Jesus began. Whilst reading books of the Bible it’s great to keep in mind the three following questions.

What does it say about God?

‘My advice is, leave these men alone. If they are teaching and doing these things merely on their own, it will soon be overthrown. But if it is of God, you will not be able to stop them. You may even find yourselves fighting against God’. Acts 5:38-39

Gamaliel was right. It is clear in Acts that the explosion of Christianity was because of the powerful work of the Holy Spirit. We are assured that Jesus did indeed come to earth, did rise from the dead and then equipped his followers with the power of the Holy Spirit to share this amazing good news. No man or power could stop this plan from coming to pass.

What does it say about people?

The book of Acts makes it clear that anyone can be used by God despite their past and no matter how great their sin. Saul was a murderer, largely responsible for the persecution of many Christians but as soon as he had an encounter with God he changed. He surrendered himself to God and devoted his life to sharing the good news! God doesn’t see people the way that we see them with our human eyes. Nobody is too far from him that their lives cannot be turned around. Saul was one of the least likely people to become an apostle but that’s exactly what happened and he became a great evangelist.

How can we apply it to our lives?

God I thank you for your divine plan to save humanity, for sending your son to die for me so that I could be free. Thank you for the amazing stories in Acts which show how you used the apostles to spread your amazing news. Thank you that I know this news today. Give me more excitement and passion for you and the gospel so that I may talk to anyone about it with boldness and with confidence.